This may seem like a lot, but the thing about Timberlake is he’s maddeningly a good actor. Like it wasn’t enough for him to excel at music and being handsome; he also had to be great at acting, and you can see that in his more dramatic roles like in Black Snake Moan and The Social Network. While the plot for Palmer seems a little schmaltzy, I’m content to give it the benefit of the doubt, especially since it’s on Apple TV+, so it’s not like we have to go anywhere to see it.

Check out the Palmer trailer below. The film arrives on Apple TV+ on January 29, 2021 and also stars June Squibb, Juno Temple, and Alisha Wainwright.

Here’s the official synopsis for Palmer:

Former high-school football star Eddie Palmer (Justin Timberlake) went from hometown hero to convicted felon, earning himself twelve years in a state penitentiary. He returns home to Louisiana, where he moves back in with Vivian (June Squibb), the grandmother who raised him. While trying to keep his head down and rebuild a quiet life for himself, Palmer is haunted by memories of his glory days and the suspicious eyes of his small town community. Things become more complicated when Vivian’s hard-living neighbor Shelly (Juno Temple) disappears on a prolonged bender, leaving her precocious and unique 7-year-old son Sam (Ryder Allen), often the target of bullying, in Palmer’s reluctant care. In time, Palmer is drawn into a more hopeful world as he forges a connection with Sam through their shared experience of being made to feel different by those around them. Life improves for Palmer, and a romance develops between him and Sam’s teacher Maggie (Alisha Wainwright). An inspiring and unexpected journey unfolds for the three of them, but soon Palmer’s past threatens to tear apart this new life. 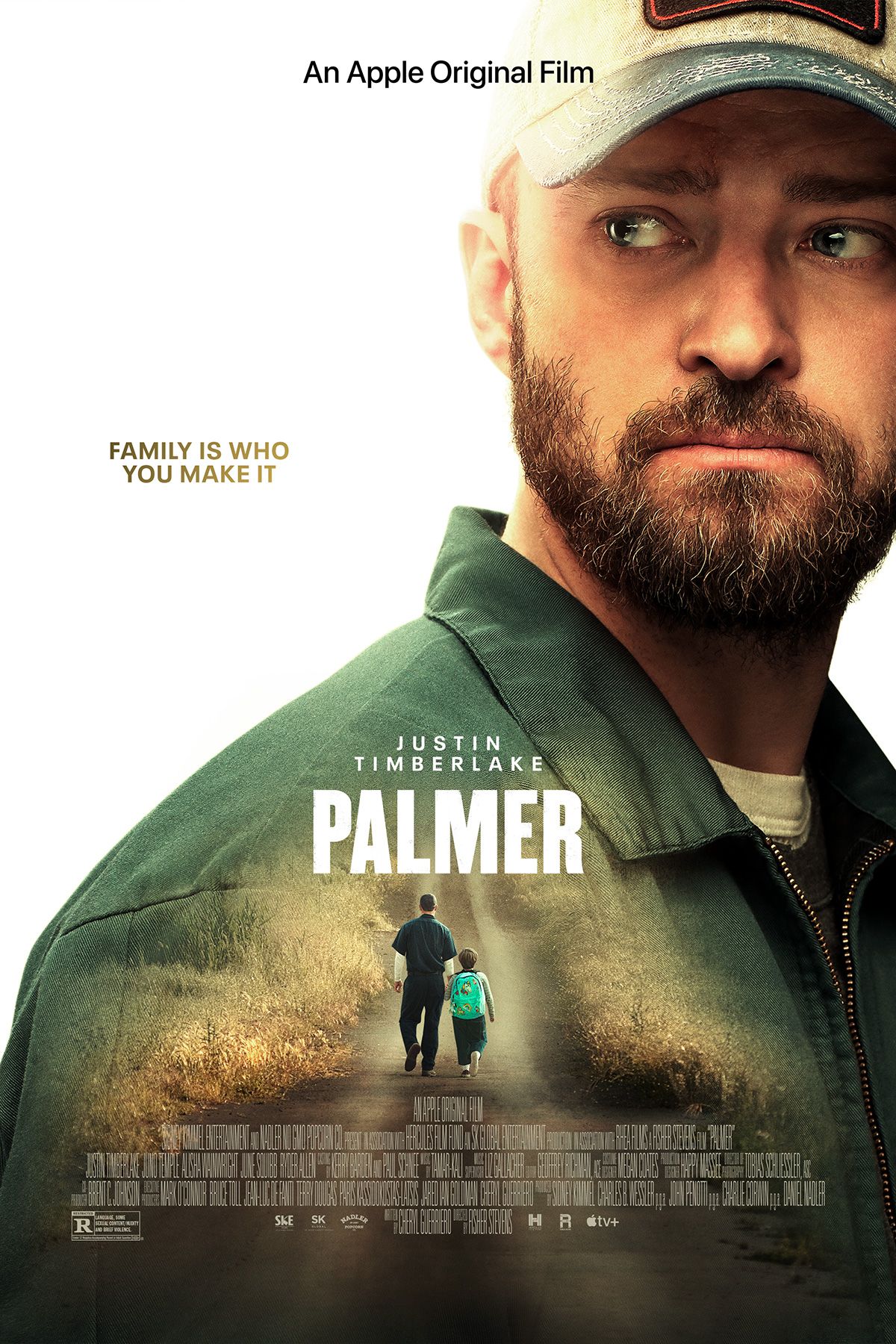 The Riddler Speaks: Paul Dano Opens Up About The Batman Experience